These series of photographs were taken in and around Granada, Nicaragua, where I have traveled since 2007 to teach art in two schools. During my free time there, I take photos of the interests that captured me, on a small-detailed scale, found in the larger, iconic imagery that is celebrated in representations of Nicaragua.

About teaching In July 2007, I began traveling to Granada, Nicaragua, to teach art to children in two supplementary schools, Escuelita Yo Puedo and Quinta Los Chavalos. You can read about these schools, and other programs at Buildingnewhope.org.

I am currently working on a project that connects artists and teachers in Granada and Pittsburgh, Pa, to establish a collaborative in Granada that will help support art education in the schools. You can read more about this project on the Granada Arts Education blog. 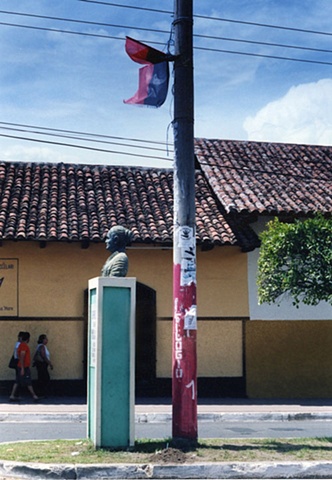 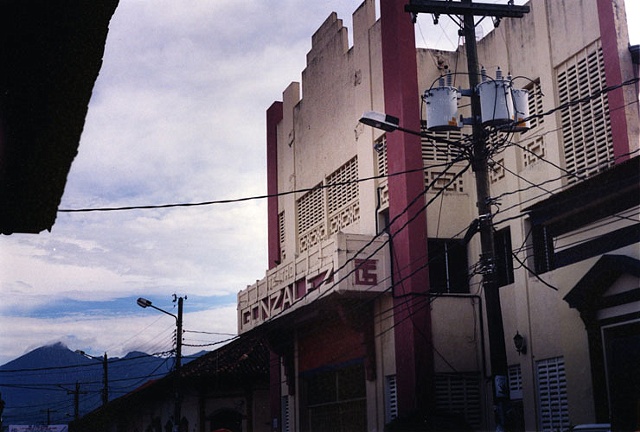 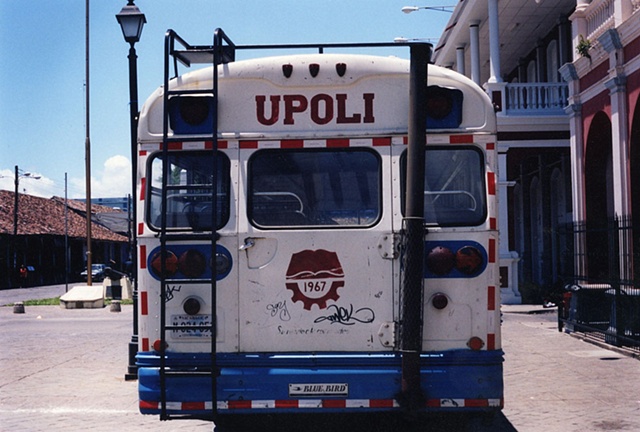 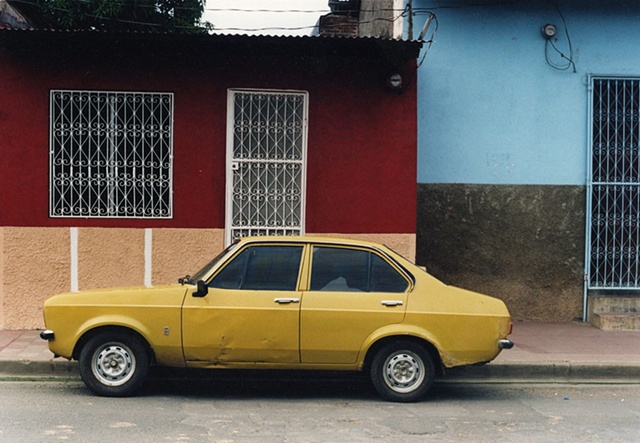 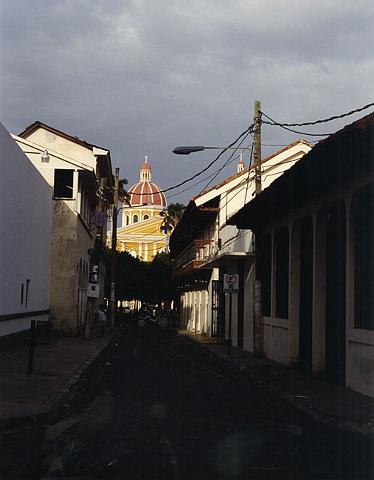 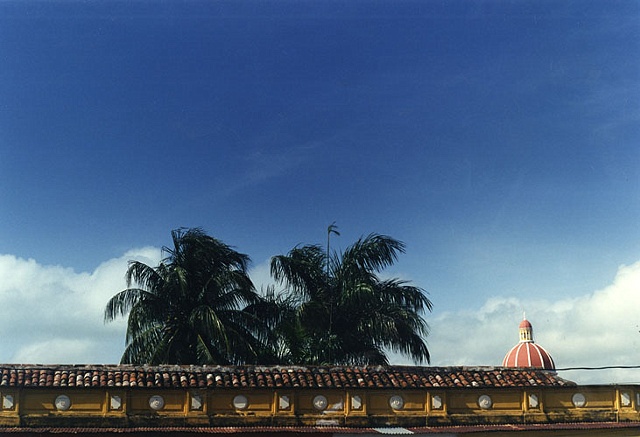 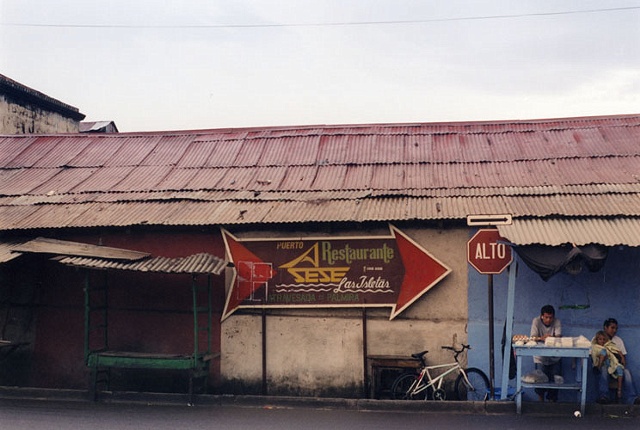 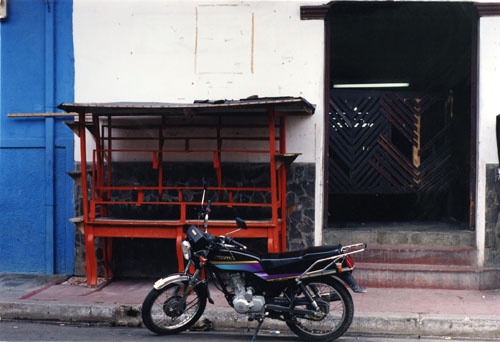 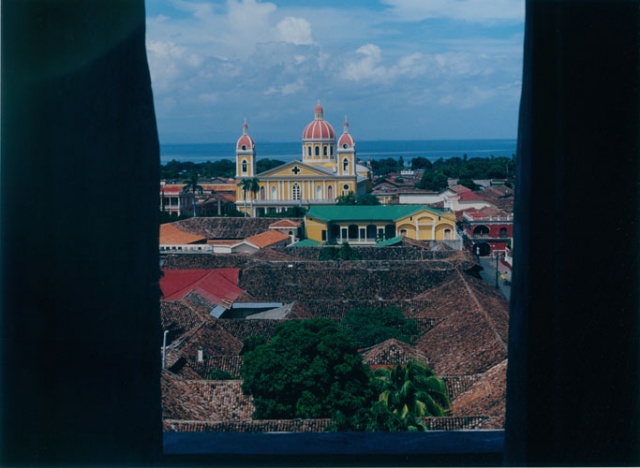 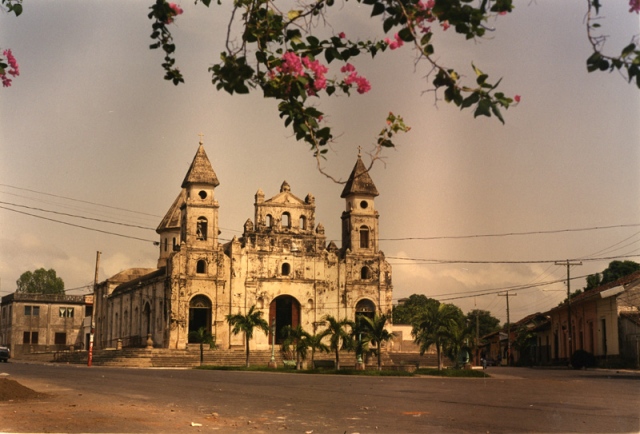 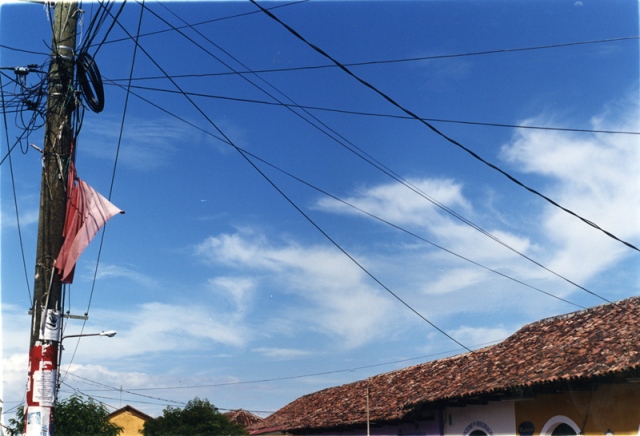 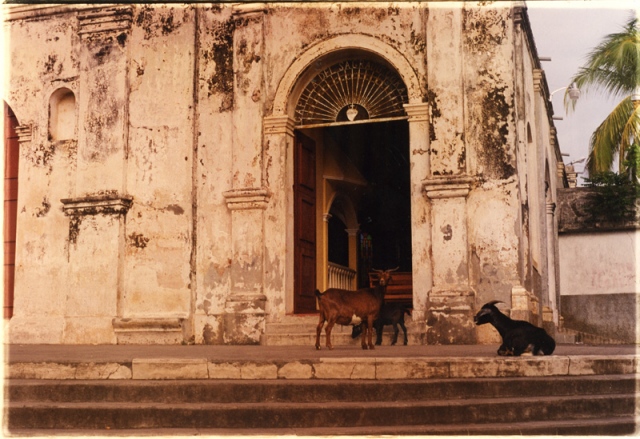